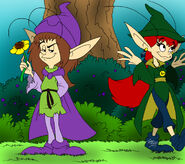 The digitally enhanced version of "Tripped Up," which was started in 2012, but completed in 2014.

This was originally done on Aug. 3rd, 2012. The incoporation of the added visual effects and background came on March 27th, 2017.
Add a photo to this gallery 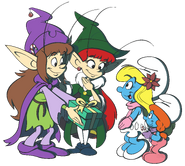 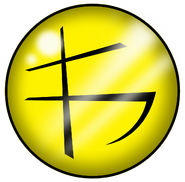 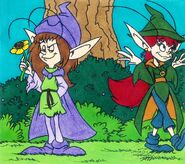 Originally, this had no background, hence the gradient in the first upload. 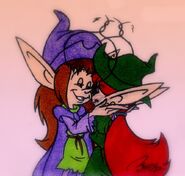 That previous super rough, nearly-impossible-to-comprehend sketch ended up being the concept for this sweet moment. Drawn between Feb. 2nd - 20th, 2012.

I changed the shape of the front piece of her dress and tweaked the collar. Drawn on Feb. 24th, 2014. 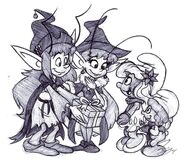 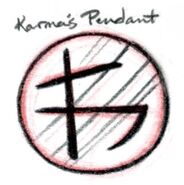 The sketch version of her pendant. Drawn on Sept. 1st, 2020.
Add a photo to this gallery 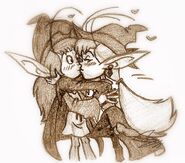 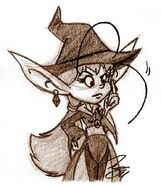 I think Karma wears the pants, but she'll never know just how much Ripple cares for her. Drawn on Dec. 12th, 2011. 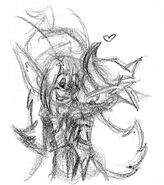 Out of nowhere, BOOM. Human Ripple and Karma sketches. Drawn on Aug. 27th, 2012.
Add a photo to this gallery

Retrieved from "https://smurfsfanon.fandom.com/wiki/Karma_(LD_Stories)/Gallery?oldid=175195"
Community content is available under CC-BY-SA unless otherwise noted.